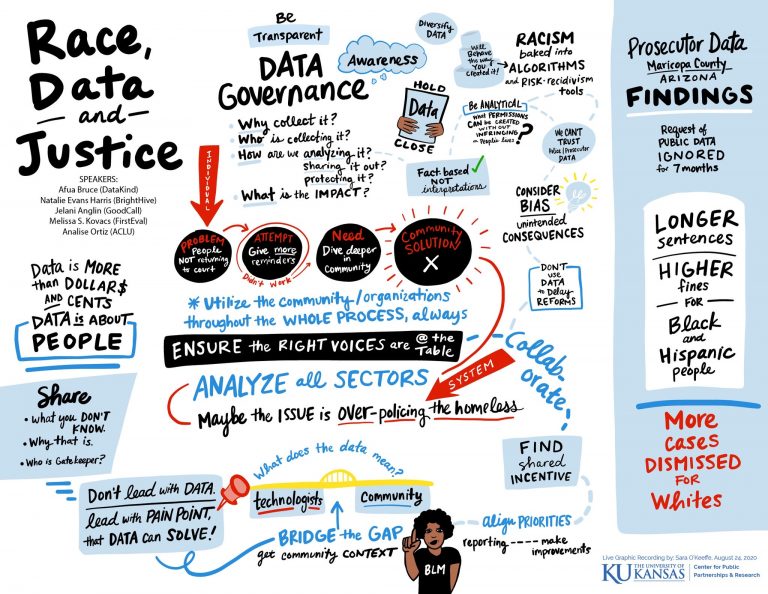 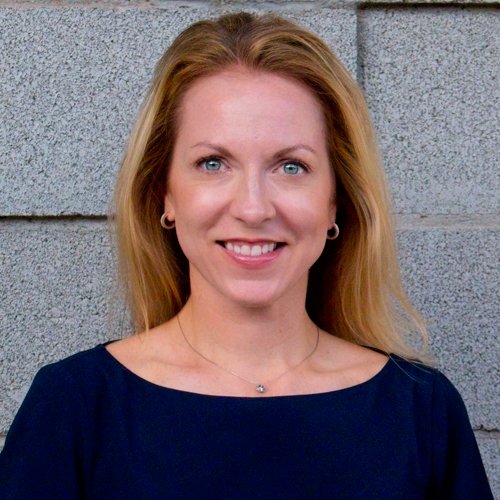 This month I’ve had two opportunities to speak about data work I did for the ACLU of Arizona examining racial differences in Maricopa County Attorney’s Office prosecutor data. I’m grateful the ACLU included me in their important work to better understand the criminal justice system in Arizona.

Our public report can be found here, and I presented these results locally (virtually) at the ACLU of Arizona’s Root Out Racism event on August 19, and then joined an impressive list of panelists (again, virtual) at Good Tech Fest’s Race, Data, and Justice event on August 24.

Hispanic people spend an average of 990 days incarcerated, about seven months longer than white people. Black people also spend more time in the system than whites. This is not controlling for charge severity or other measures, but rather gives an overall picture of experience.

Hispanic people are sentenced to statistically significantly longer jail and prison terms for simple marijuana possession than their white and Black counterparts – about two months longer.

White people are more likely to have cases dismissed or not filed than individuals of any other race in this Maricopa County data.

A reminder that this analysis was of prosecutor data only, and that arrest data, police data, and judicial data were not examined.

As well, while this analysis was being conducted, the Maricopa County Attorney’s office published an interactive data dashboard on prosecution data, increasing transparency.